Nikon has announced its first Mirrorless full frame camera set to release in September 2018. The flagship camera is bound to set a new benchmark for Nikon. They have introduced the Z mount which will open up a new standard in photo and video quality. It is a brilliant product considering it is first in its generation, and it marks a new era for camera consumers. It seems Sony now has some competition on the way as it no longer is the sole producer of mirrorless cameras.

To give a heads up, this Nikon FX format camera brings you a 45.7 MP BSI CMOS sensor. Coupled with an EXPEED 6 image processor that delivers to you a new class of image quality and professionalism. The back illuminated sensor produces a noticeable difference in noise reduction when working on high light sensitivity, with a native high ISO of 25600. The sensor can go as low as ISO 64 to give you crisp images in bright conditions. The EXPEED image processor offers up to 9fps shots continuously in raw.

The Z7 is as capable in video as it is in still photography. With the capability of recording 4K video at 30fps. Full HD 1080p can go up to an astounding 120fps to give you clean slow motion footage. You also get the freedom to save video to either the in camera memory card or as an uncompressed file to an external recorder via the HDMI out. The camera also supports the N-log gamma profile which captures flat footage with maximum dynamic range. Also equipped with other features such as 10-bit HDMI to produce studio quality video. The Z7 has a stunning 8K time lapse mode which can produce crisp time lapses via either the internal timer mode or in camera 4K time lapse movies. The new system also has a silent interval timer. This makes virtually no shutter noise as it does not use the shutter mechanism. 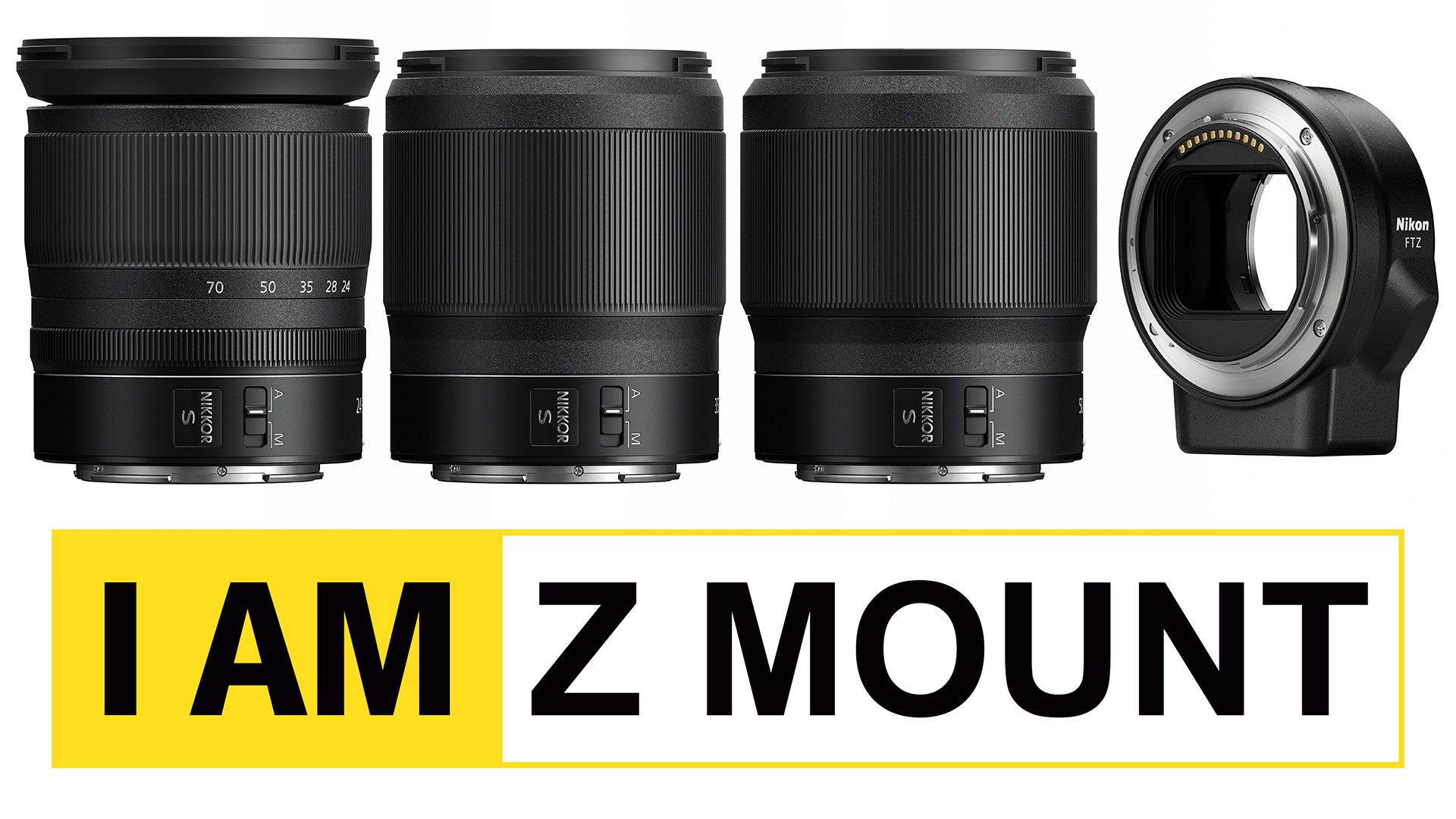 The new Z mount is by far the biggest Nikon has ever assembled on a camera body, and it is more than just a physical change. It opens an array of new possibilities. With a 55mm mount size that is 17% larger than the former F mount, the Z mount allows you to capture far more. Letting in more light and detail with even wider apertures, all the way up to f/0.95. The Z mount also has a 16mm flange distance that is nearly 65% shorter. Which aids the overall performance and speed while minimizing the size of the camera. 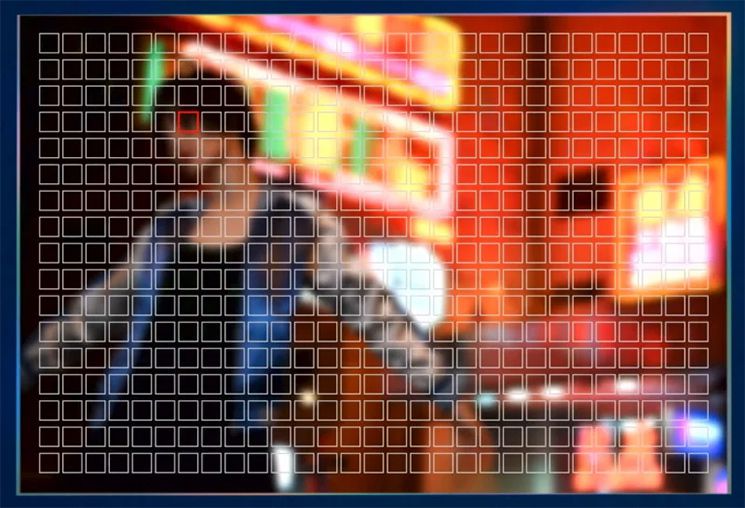 The sensor is dotted with 493 phase detect autofocus points that cover up to 90% of the image area. So subject tracking works flawlessly even near the edges of the frame. It also makes focusing almost instant in both images and video capturing while giving you substantial coverage. Hybrid AF is available in video. This autonomously switches from phase and contrast detect modes to give a seamless focus while shooting.

The body has a 5 axis sensor shift vibration reduction mechanism built in that gives you 5 stops of stabilization regardless of what lens you use. The Z7 has a dot matrix OLED display built in to the top panel to give you a quick look at all your major settings. The OLED panel also proves to be quite less energy consuming. A larger 3.2” LCD with 2.1m dots is placed on the back for vivid image playback and shooting. The screen can tilt both up and down for easier viewing from different angles. It also sports a built in touchscreen for more natural operation and handling. It seems that Nikon has put forth a very promising champion, and it is living up to its hype. Camera consumers now have another special device to play with and it is sure to make them happy.

How to Make Time Lapse Videos