The Samsung Galaxy Camera is a point-and-shoot camera which is an Android based mobile device. Samsung announced the camera in August 2012, with the slogan “Camera. Reborn.The device was officially released on 8 November 2012, with web sales beginning on 7 November. 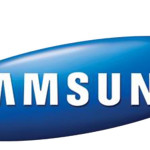